Once again we are coming to the end of another busy year here in Harrogate. Within the Glock world Viking Arms Ltd have supplied all the required pistols to the UK MOD, Several UK police forces have re equipped themselves with the new generation 4 Glock pistol, we continue with armourers training at our Armourers Centre of Excellence here at Viking Arms Ltd.

This year we have also taken the armourers training to the user, training the Metropolitan Police, Commando Helicopter Force and RAF High Wycombe at their various locations. The numbers of armourers trained have now reached 140.

What’s new with Glock, the two factories at Ferlach and Deutsh – Wagram are both in the process of large extensions, these should be completed during 2014 giving a much larger area and floor space. In October this year Glock produced its 10,000,000 pistol which is quite a milestone in anyone’s books. The new beavertail grip was produced and is now standard issue along with the original grips for the generation 4 pistol, these come in both medium and large.

Word on the ground is that there are a few new products due to be released and introduced at the Shot Show 2014 watch this space.

Here’s wishing you all a Merry Christmas and a Happy New Year from all of us at Viking Arms Ltd. 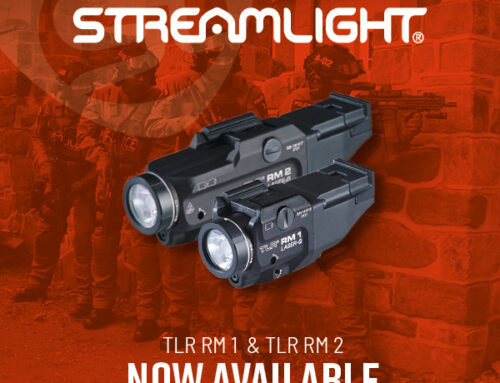 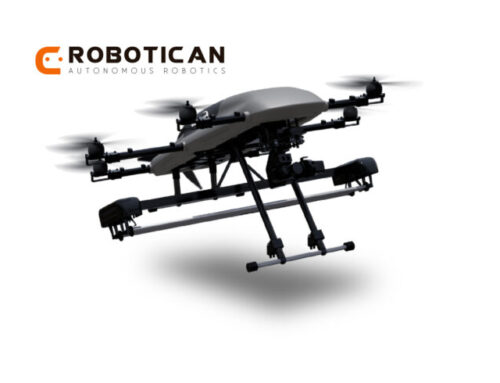 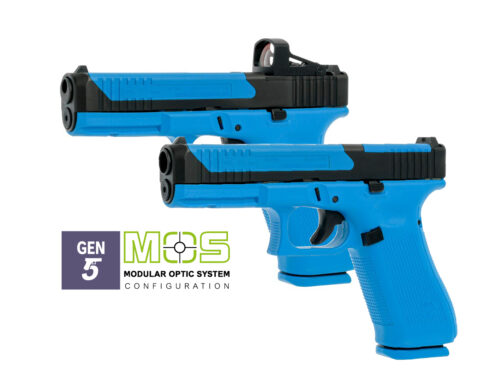 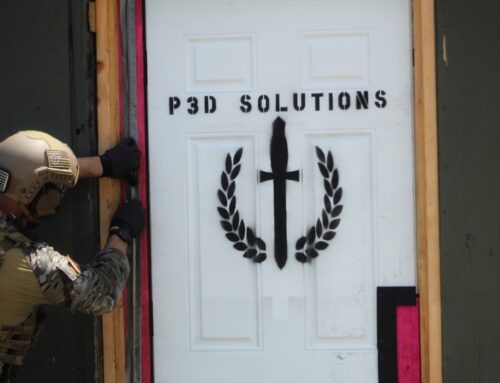